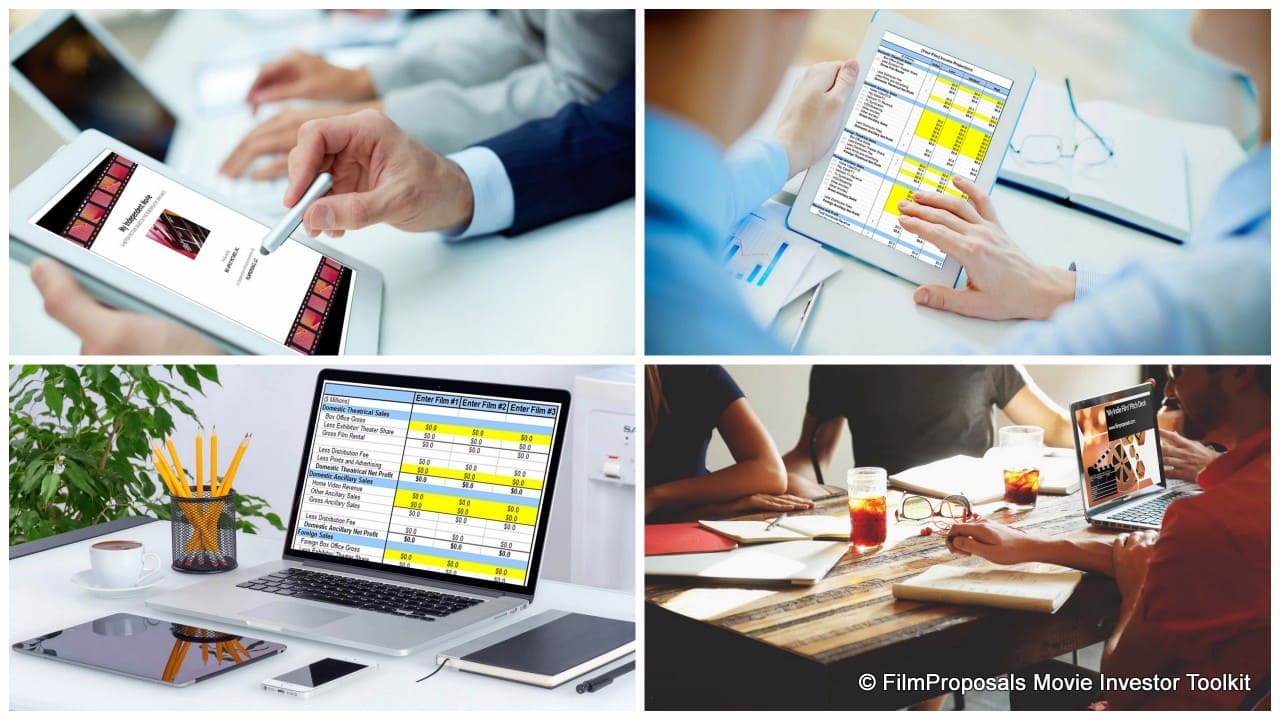 I have the most amazing idea for movie and if I could just get [insert famous producer's] ear for 5 minutes, I know it would be a huge success

This is not how film financing happens - not even close.

Believe me, I know from the painful experience of actually watching that scenario over and over. I'm Melissa, and I've lived in both New York (my hometown) and Los Angeles.

In LA, I worked at companies such as Fandango and Walt Disney, on the business side, constantly creating Business, Strategy and Operations plans and dealing with high level executives, financiers, investors and millions of dollars.

In NY, I grew up with brilliant people whose collective talent has created or been involved far too many films to mention, but they include:

Steve Carrell's character, Andy Stitzer, in the 40-Year-Old-Virgin is the REAL name of someone with whom we attended school. And NO, he was NOT a 40 year old virgin!!!!

Here I was, focused on my corporate job, but making social plans with some of the most famous and talented individuals on the planet. Some of them include Judd Apatow, Michael Costigan, David Bushell, Adam Pascal and Idina Menzel. Go ahead, check IMDb and see they are all from the same home town..which, by the way, is also where Natalie Portman is from, but she is a different generation. Must have been something in the water where we grew up...

In Los Angeles, it takes about 5 minutes until you meet someone who wants to be a Film Maker. In all honesty, most of them aren't ready to meet people at such a high level, like the ones I knew.

Potential Film Makers may have great ideas, but don't know how to communicate or pitch them, or what they would even do if they did have a face-to-face meeting with someone so accomplished.

I watched it happen dozens of times - I would introduce them to my friends, they'd pitch, but nothing came of it. They did not understand how the film industry works or how to pitch their film ideas.

So, FilmProposals was born. It started with a series of seminars in Los Angeles where we taught Film Finance in detail for a few hours and we'd follow with guest speakers, most of whom were the people I mentioned above, along with Entertainment Attorneys, Studio Execs and TV Producers. The original Film Finance presentation became the first version of the Film Proposals and Financing Manual, which has since been updated dozens of times, but retains all the original goodness relevant today.

The talented guest speakers were giving the same answers to the same questions at each seminar. Socially, my friends would always say to me, "you know what you should tell Indie Filmmakers...?"

I took notes, paid attention, got feedback from dozens of successful Independent Film Producers and now, all of their sage advice is poured in to our Movie Business Plan Tools and on this site. Everything we can possibly convey to you from these film pros.

People became more interested in the Business Plan tools than the speakers, once they heard they would never be able to keep the ear of someone without this knowledge. So I was asked to just sell the materials without a seminar and the FilmProposals.com website was created in 2002.

This website is not just mine (hence the "WE" you see everywhere). It is the combined efforts of all the wonderful talent that has provided us these fabulous movies over the years, along with all of their sage advice and genuine interest in contributing to the success of future filmmakers.

I watched all my film maker friends go through their struggling phase. Even today, the best of the best still have to pitch and sell their ideas. It's a constant, evolving process in Hollywood and learning to secure film financing is one of the best skills any filmmaker, at any level, can learn.

There is one theme everyone agrees on:

Be Motivated. Be PERSISTENT and always just know, you will succeed.

Hopefully, FilmProposals will help you do just that.