Pitching a location letter to Film Investors can easily impress them when presenting your film proposal. Location. Location. Location. This is something we hear in the real estate world, but the same holds true in the world of independent film – film locations are an important selling tool. A strong location can not only add great production value to your film, but also become a key selling point when correctly pitching a location letter to film investors. Having a location donated shows you've put thought towards your negative pick up costs and ensuring you have the correct Location Release agreement in place demonstrates you are on top of your entire "Chain of Title," so your film will saleable. 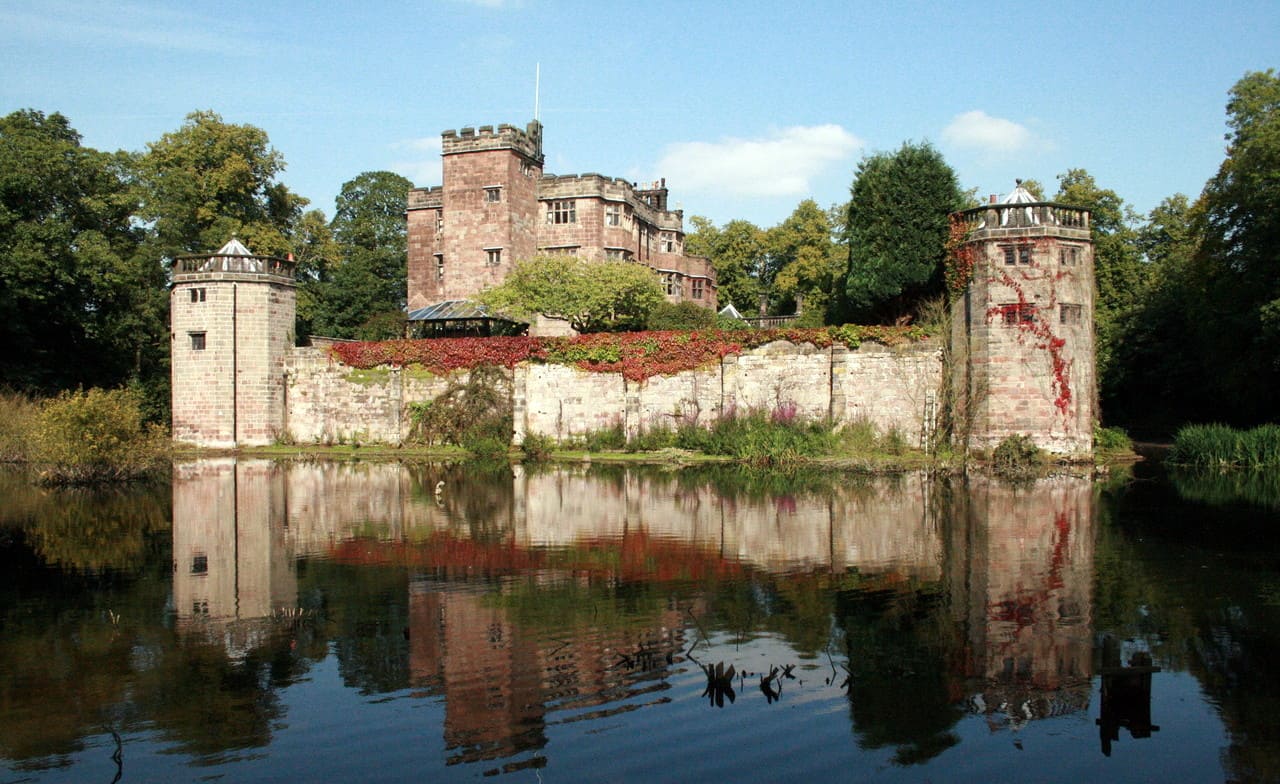 It is just as important to pitch a location owner as it is to pitch investors. When writing a scene or storyboarding, you should have an image of how a particular location looks, and location scouting is designed to help you find that magical place. When you do scout the perfect location, it will be pristine, meaning no filming ever took place there before.  This serves an independent filmmaker well; as the location owner may not be familiar with film production or the possibility they could be paid for use of their location. Most of the time, location owners are excited just to see a movie being filmed in their establishment, or the benefit of advertising their location to a large audience, as long as it doesn’t interfere with their business. This type of soft film financing, securing your location at no cost, will impress investors.

Once you find the perfect location, how do you approach the owner? The simplest and most efficient way is via a location letter, followed by a phone call. This letter should be simple, to the point, and is a very successful tool in getting what you want for free.  The location letter paragraphs should be structured as follows:

The point of the location letter is not to scare a location owner with all the details. Details will follow in the next conversation. Remember to use key words: donating, volunteering, low budget. The ultimate goal is to get them to give you the location for free.

A strong location can not only add great production value to your film but also become a key selling point when correctly pitching a location letter to film investors.  Having a great location early on is more ammunition for your proposal when pitching to film investors. It shows you are already budget and finance conscious and on your way to making a great film.

Our Shooting Location Request & Agreement is included in our Filmmaker Legal Pack.

Back to Top of Pitching a Location Letter to Film Investors 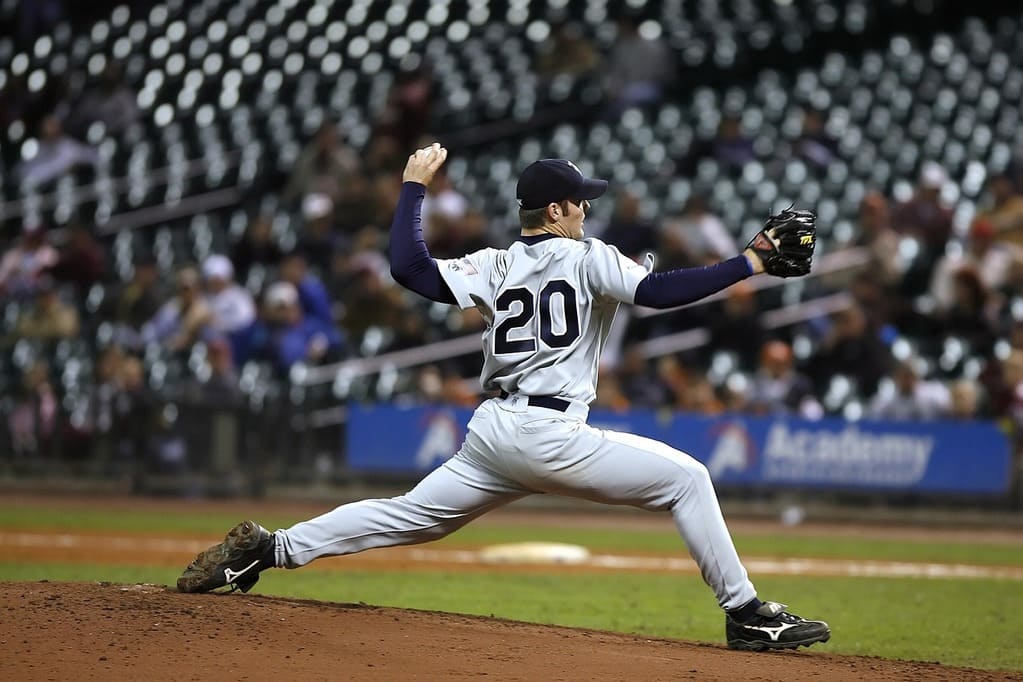