Prize Money to Make a Movie

Win and it's ALL YOURS! No Payback

So check out all the great film contests that offer prize money for you to make your movie. Having a contest for films, your brand, advertising campaign, festival or screenplay competition? Please tell us about your filmmaker prize so we can tell our filmmakers! 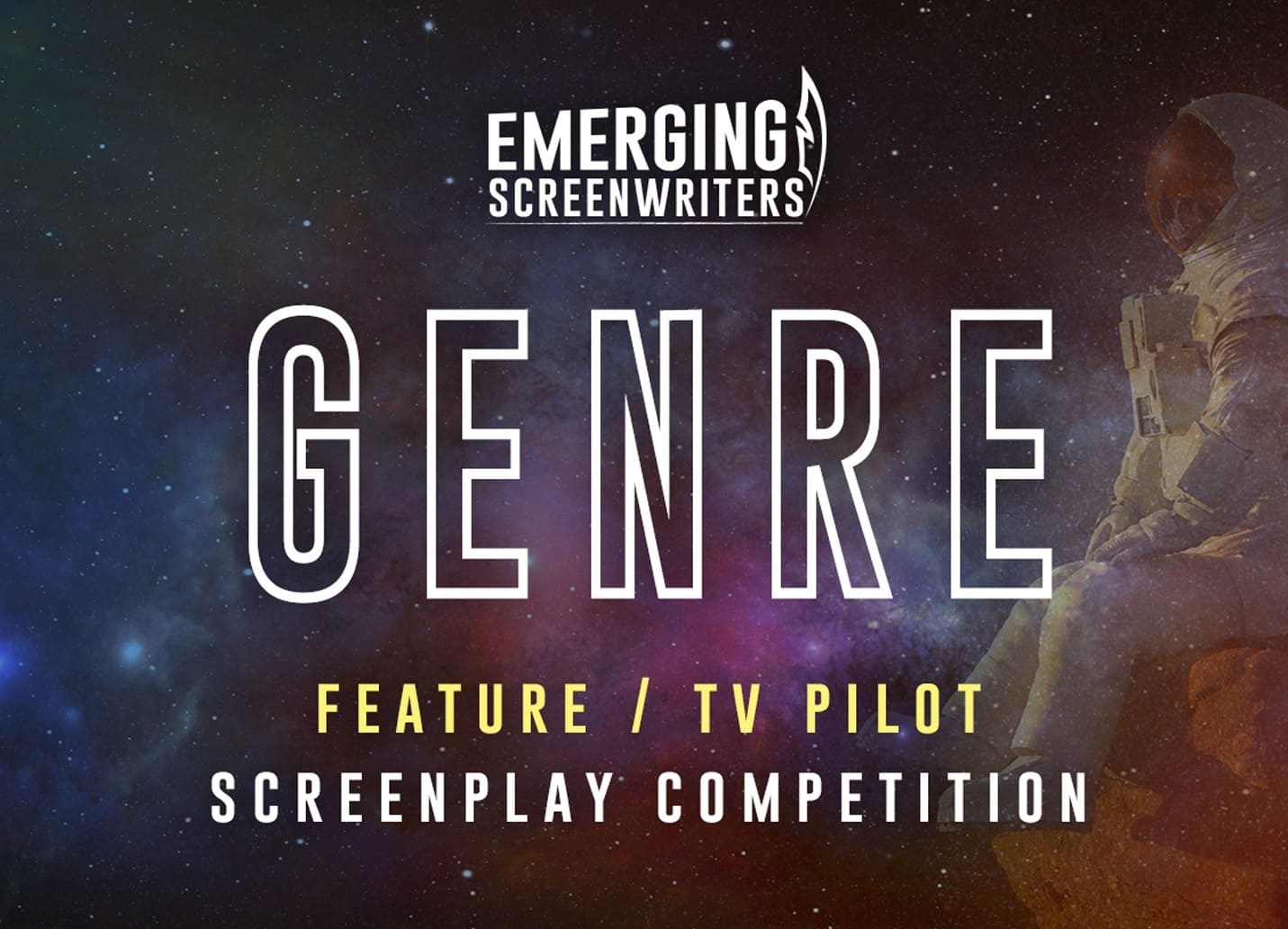 Brought to you by the International Screenwriters’ Association, Emerging Screenwriters is both a Screenplay Competition and Script Analysis Service for Film & TV. Emerging Screenwriters has multiple contests throughout the year, such as "Shoot Your Short," "Feature/TV Screenplay Competition" and "Shoot Your Sizzle." Prize money varies, but can be as much as $45,000 in cash and services. For example, in one of their contests, the Grand Prize winner receives: $10,000 cash, a full scholarship to the New York STORY Seminar, FAST Screenplay Screen writing Process and a 1 Year Subscription to Storylogue. 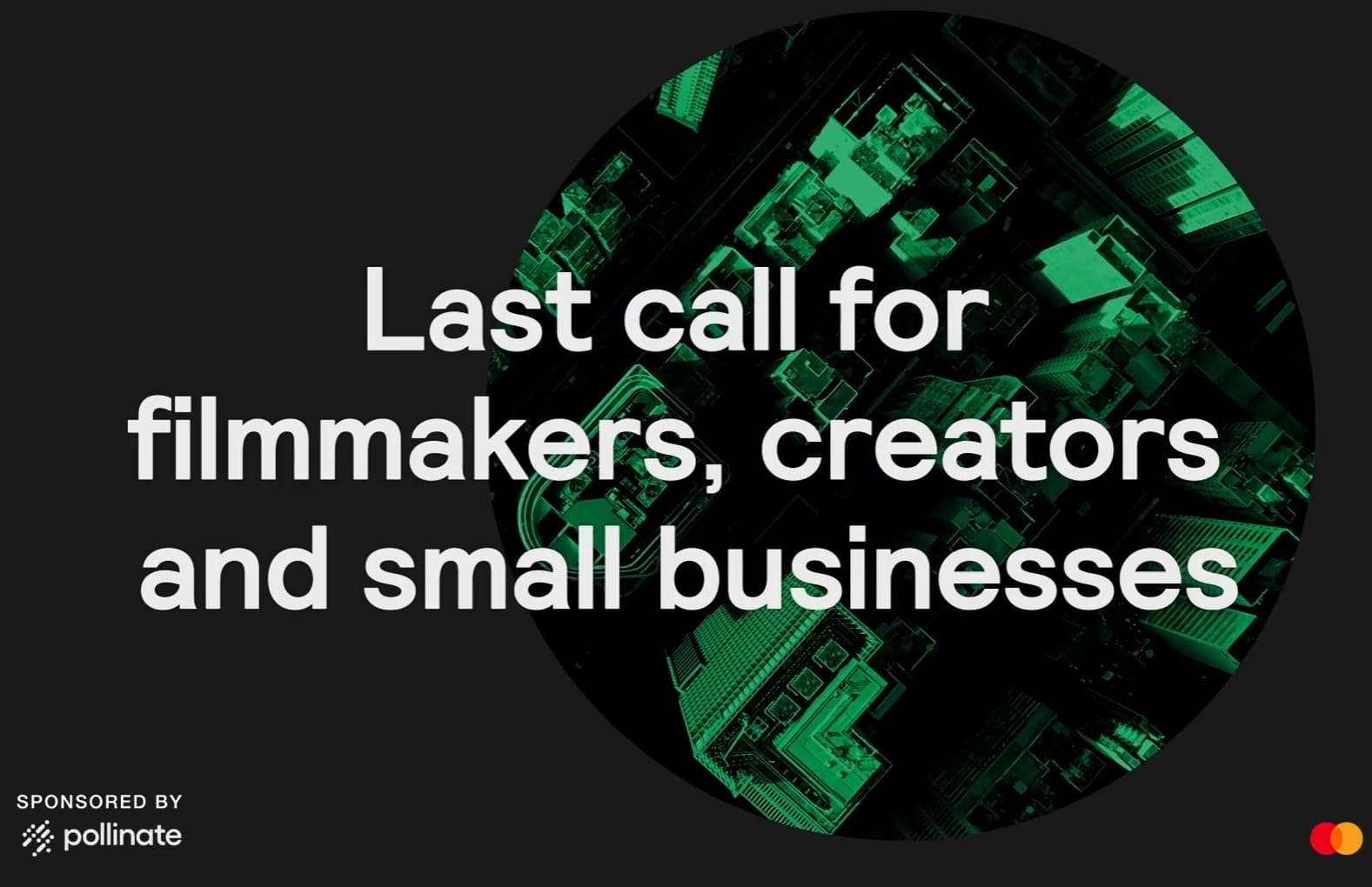 Zooppa is the world's largest source for user-generated advertising, providing its community of filmmakers and visual artists the opportunity to create for leading brands, including Microsoft, Universal Studios, Diesel, Verizon, Mastercard, Viacom, TMZ, Reebok, Nestle and so many more. The contests are open to all artists and filmmakers and are mostly to fulfill campaigns based on creative briefs provided by the brand. Throughout the year, Zooppa and their partners give out hundreds of thousands of dollars in cash prizes and Zooppa members have earned millions since inception. Even if you don’t win cash, they often promote and publicize the “top 10 videos” in the contest. One filmmakers says “I highly recommend filmmakers of all skill levels to not be afraid to jump in and participate because these companies are looking for fresh ideas!” 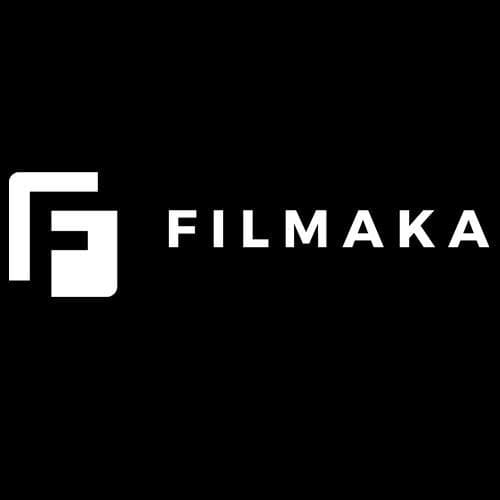 Filmaka is a lot like Zooppa in that they have tons of competitions, contests and brand collaborations and are consistently seeking talented filmmakers. Their four categories include periodic, brand, web series and documentary. Deadlines and requirements are rolling throughout the year, and prices have been offered from $2,500 to over $20K, plus tons of other perks and prizes. 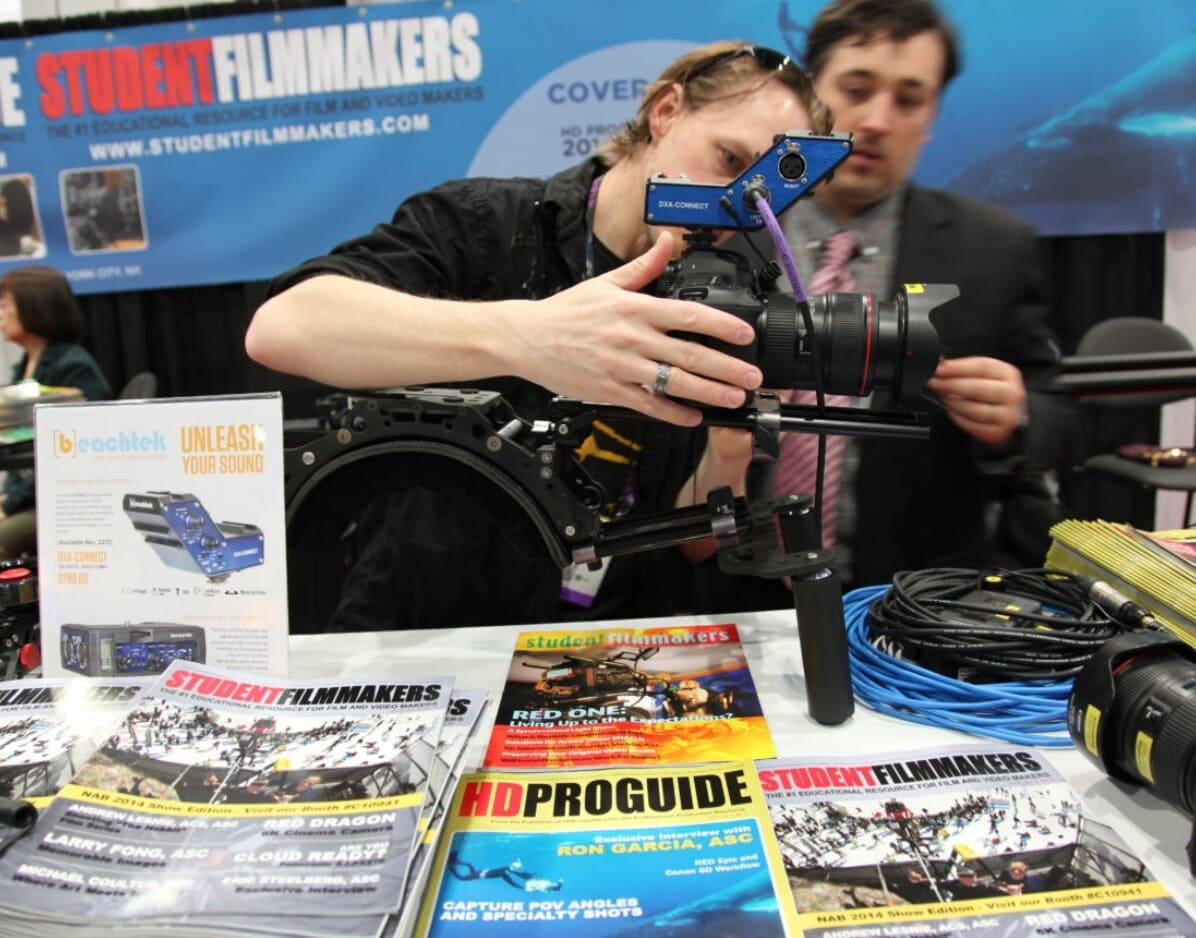 Student Filmmakers is a treasure trove of information and opportunities for filmmakers of all levels. One of their annual events, "Summer Shorts Film & Video Contest," is open to Junior High / High School, College, and Professional filmmakers and include all filmmakers, videographers, and animators, as well as storytellers who work in any or all “moving image” formats. The goal of the Summer Shorts Awards is to help facilitate the sharing of creative ideas and production techniques within the independent filmmaker community and to showcase the talents of filmmakers by providing them with a platform in the public to advance their careers. Prizes vary, but can include cash as well as equipment and industry donations. 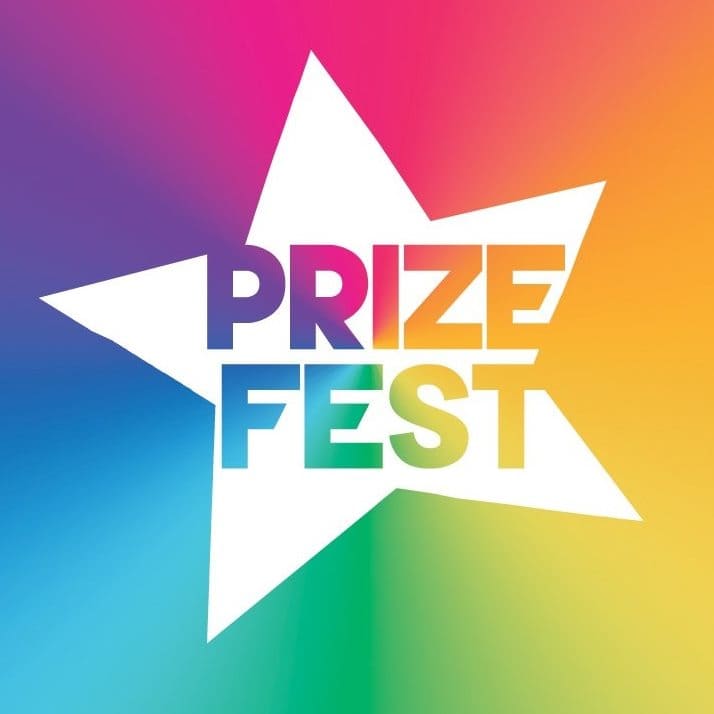 Prize Fest offers contests and awards for Film, Food, Music, Fashion and Comedy. Filmmakers from across the world create projects for Film Prize each year, and twenty are selected to compete for the grand prize, $25k, the largest cash prize given by a film festival in the world. The Prize Fest has screenings, red carpet parties and much more, including a lot of publicity, for both filmmakers and spectators. 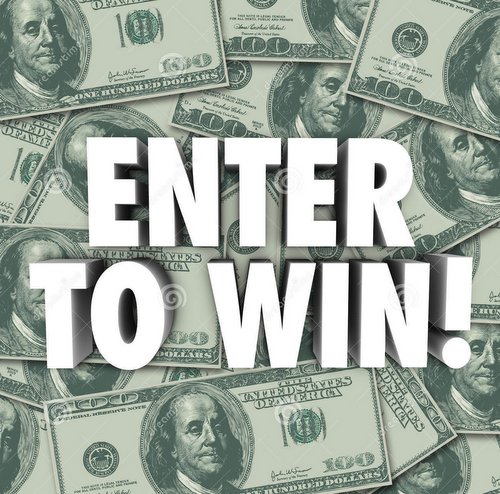 We're actually not sure if NexTV is still around, but they may just be on covid pause. In the past, they were known for connecting "cutting-edge writers, actors, filmmakers and all content-generators with the entertainment industry’s most relevant decision-makers" by holding many contests throughout the year and then showcasing the winners to top execs and decision makers.

Money to Make a Movie

Back to Top of Prize Money to Make a Movie