Top Film Grant Tips | How to Write and Win a Grant, Beat the Competition

How to Stay Ahead of the Competition

Top Film Grant tips from an expert whose job is to review and evaluate film grant applications. Many filmmakers often believe an “easy” way to receive film funding is through a film grant, which is just not the case. There is a great deal of competition, as thousands of applicants apply for the same grant. Although it is a competitive process, below is some advice to help you stay ahead of the game and your competition.

The first question a grant evaluator asks is, If I give this person money, will they know what to do with it?

Put Care into the Grant Application

Think of your film grant application as if it were your college application. Not everyone will be accepted and the application pool is filled with extremely talented people. Assume you are a small fish in an ocean of filmmakers and do not slack on any portion of your proposal. Grants are not hand outs to the most needy filmmakers - they are money given to filmmakers who are thoughtful and work hard to make their grant application stand out. The grant foundation is as staked in your film's success as you are. They are not going to give their hard-raised money out to someone who likely won't produce their film, as they won't be able to raise the funds again. They need your success to continue their fund as much as you want your success.

How to Make Your Application Stand Out

Start by covering the basics, and make sure you answer all the application questions with as much detail as possible. You want the reviewers to trust you know what you are doing with regards to film making as they read your application. Grant reviewers will not hand money over to just anyone, so sell yourself and your project in every paragraph. Like anything of importance, triple check for grammatical errors. A misspelled word could cost you a film grant, as everything is expected to be perfect.

Have A Strong Sample of Work

Sample footage (a reel, a short film, etc.) or a writing sample is a film grant game changer. You can have a well written proposal and a great idea, but if there is no sample work to back this, you will not receive the grant.

When choosing a sample body of work, know it is being evaluating on two things: production value and overall storytelling capabilities. Is it a good film? Was it well produced? Was the acting good? Did it appear to have a budget? These are all questions grant evaluators ponder while reviewing your application.  If you do not have a film or a reel, be sure to have a strong writing sample. This sample will be evaluated based on plot, characters and dialogue.

Not only is your project being evaluated, but you, as a a filmmaker and producer, are as well. Much like independent film investors, the first question an evaluator asks is, “If I give this person money, will they know what to do with it?”

You must include strong filmmaker bios. Assume your competition is submitting projects with a solid cast and crew attached; and/or with letters of intent from notable actors and producers with strong resumes.

If it is early in your career, and you are not confident in your resume, be sure to attach a seasoned filmmaker to the project. Prove you have been working on the project for some time, with considerable effort, and make your grant application more appealing by securing a strong talent and crew.

The film grant evaluation process is grueling. Thousands apply and only a few receive those coveted grants. Film grant applications pass through many stages and multiple evaluators. Nothing about the film making process is easy, especially asking for money. However, by following our film grant tips, you will be one step ahead of the game and your competition.

Back to Top of Film Grant Tips 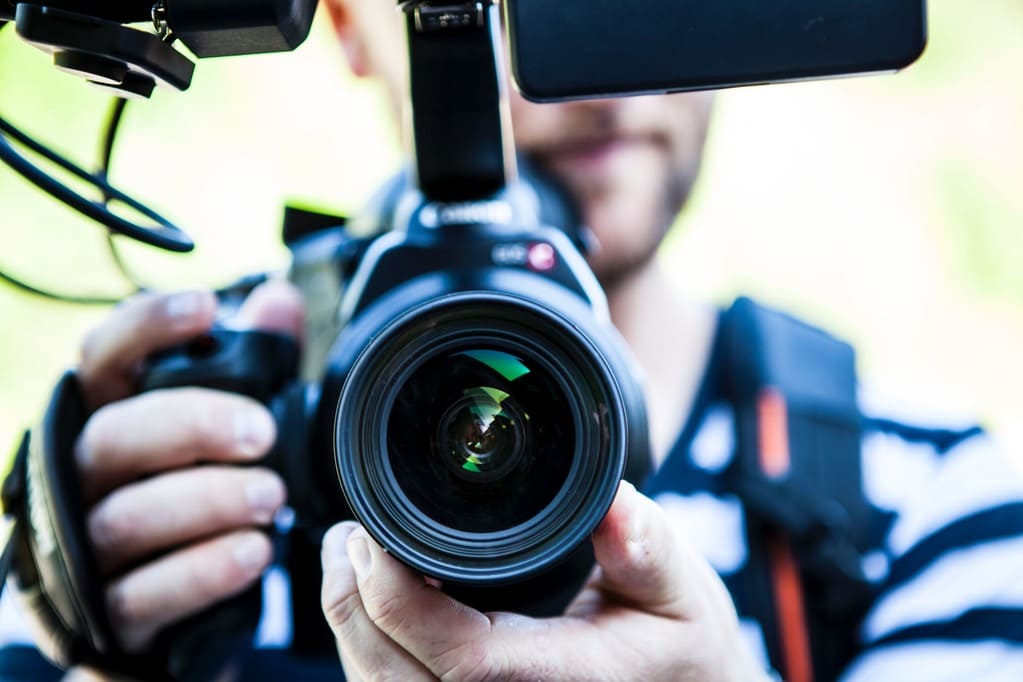 No doubt, documentary funding is tough work. But here's the good news...You CAN raise documentary capital and it may not be as hard as you think.

Get the best Fundraising advice, from the Emmy-winning creator of Desktop Documentaries, at Documentary Funding Tips and check out the industry's best fundraising tools.

Back to Top of Film Grant Tips