Film Investing Advice from the Wall Street Journal | For Investors

There is a certain glamour to calling yourself a "movie investor"

Will Investing in a Film Noir Put You in the Black?

Film Investing Advice from the Wall Street Journal. This article discusses how many films from the blockbuster "Avatar" to low-budget independent films like "Paranormal Activity," rely on hedge funds or individual investors to help provide funding. They highlight that film investing pay offs can be as high as 50% to 100% in the first three years, IF a film is successful, which is a big "if."

As with any business investment, you want to see a well-conceived marketing and distribution plan that makes sense and isn't built on hope.

The film investing article then goes on to advise potential movie investors how to minimize their risk, making them aware of many of the things that could possibly go wrong during filming. The author tells film investors, "as with any business investment, you want to see a well-conceived marketing and distribution plan that makes sense and isn't built on hope."

He continues, "To improve your odds of success, the first-and most crucial-question to ask is: "How will I get repaid?" (Note: as you know, FilmProposals has been saying this for years and is exactly why we created our Business Plan Tools for Film, to help you answer this question).

Things to note in this article for your information and also to use in your Business Plan:

Source and Full Wall Street Journal Article: Will Investing in a Film Noir Put You in the Black?, May 29, 2010© 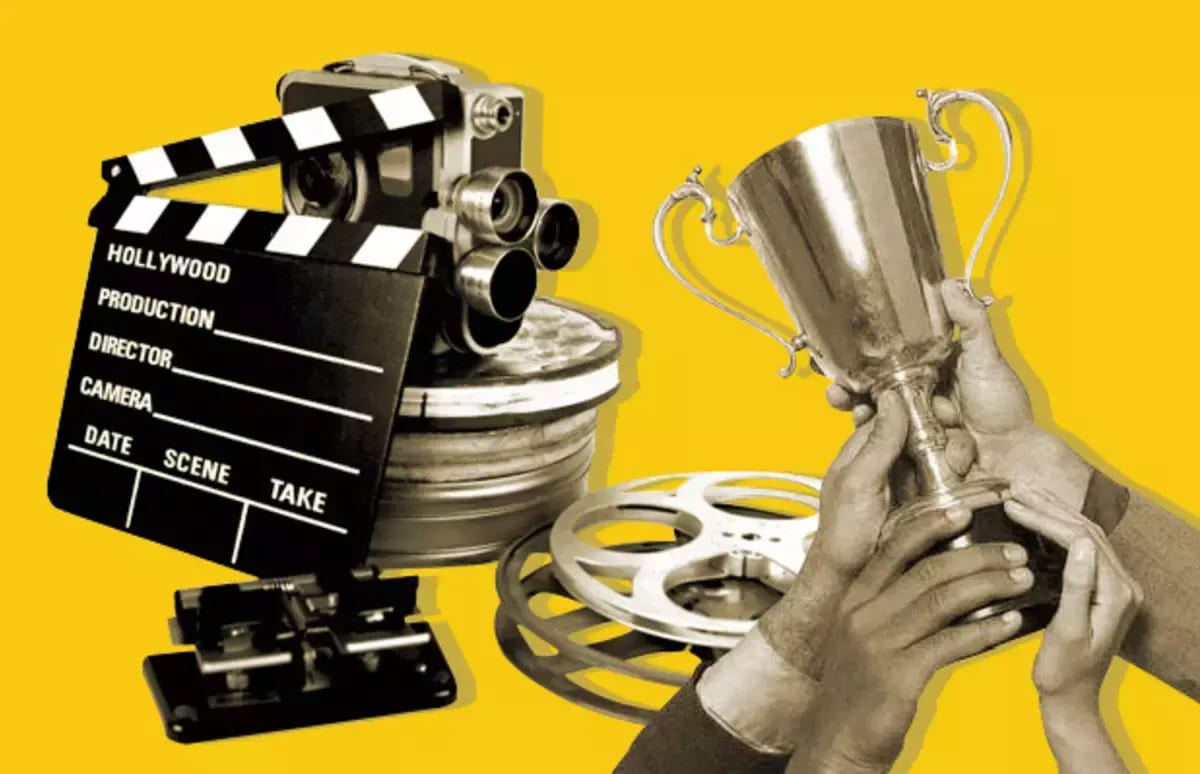