How will the new JOBS Act and Film Financing affect your indie film project? The SEC (Securities and Exchange Commission) recently voted in favor of implementing Section 201 (a) of the 2012 JOBS Act, which means, filmmakers will now have the opportunity to crowd fund their films via investments, and not just donations. The official language reads as allowing the “general solicitation of private placements to accredited investors," and lifts an 80 year ban that prohibited any kind of public advertising of small investment offerings.

To raise funds, you WILL NEED to provide potential investors some form of a Business Plan and Financial Projections.

How does the JOBS Act and Film Financing affect independent film, television and music producers? When this new regulation is implemented, you will be able to openly advertise you are raising money for your project and raise funds. Until now, producers have had to use brokers and other legal channels to meet the government requirements, usually paying large fees to such “middle men.

Parts of the JOBS Act that might specifically appeal to film makers looking to raise capital are:

Title II of the JOBS Act

To raise funds, you WILL NEED to provide potential investors some form of a Business Plan and Financial Projections that list specific items, such as purpose for the offering, target offering amount and its deadline, description of the ownership and capital structure of the issuer and more. Most of these items are already included in our Business Plan Template and Financial Projections Template.

This new type of fundraising will still require filing your offering and a Form D with the SEC, and other paperwork for which we recommend you hire an attorney.

Title IV of the JOBS Act

The final rules, often referred to as Regulation A+, are broken up into two tiers of offerings that allow companies to raise up to either $20M or $50M from both accredited and non-accredited investors.

Both Tiers are subject to certain basic requirements:

Tier 1 offerings will be subject to federal and state registration and qualification requirements, and issuers may take advantage of the coordinated review program developed by the North American Securities Administrators Association (NASAA).

Tier 2 offerings are subject to additional disclosure, audited financials and ongoing reporting requirements, however, they provide for the preemption of state securities law registration and qualification requirements for securities offered or sold to “qualified purchasers.”

Title III of the JOBS Act

From the SEC, "Starting May 16, 2016, companies can use crowdfunding to offer and sell securities to the investing public." Title III of the JOBS act, Crowdfund, allows the general public the opportunity to participate in the early capital raising activities of start-up and early-stage companies and businesses. However, there are restrictions around how much anyone is allowed to invest in a 12 month period, scaled according to their net worth and the SEC provides all the information needed on their site.

Another restriction is that a filmmaker may not directly solicit crowdfunding from any individuals. You must put your offering on an online platform, such as a website or a mobile app, of a broker-dealer or a funding portal.

An audit provides a level of scrutiny by the accountant that is higher than a review. Additionally, "The company must disclose information about the company, its Business Plan, the offering, and its anticipated use of proceeds, among other things."

What does this mean for current crowdfunding platforms? Kickstarter will remain a donation, not investment, website and will not be participating in crowdfunding. Indiegogo, however, publicly supports the JOBS Act and is currently looking at specific ways to implement it into their business model.

Back to Top JOBS Act and Film Financing

Ready to Use the JOBS Act to Find Investors?

Are you prepared to use Title IV or will you be ready to take advantage of Title III of JOBS Act? Make sure you are ready – FilmProposals.com can help now! Whether you download our business plan template or work with us on a plan, you can not only be ready, but put your project in the best position possible today to facilitate success.

Back to Top of JOBS Act and Film Financing 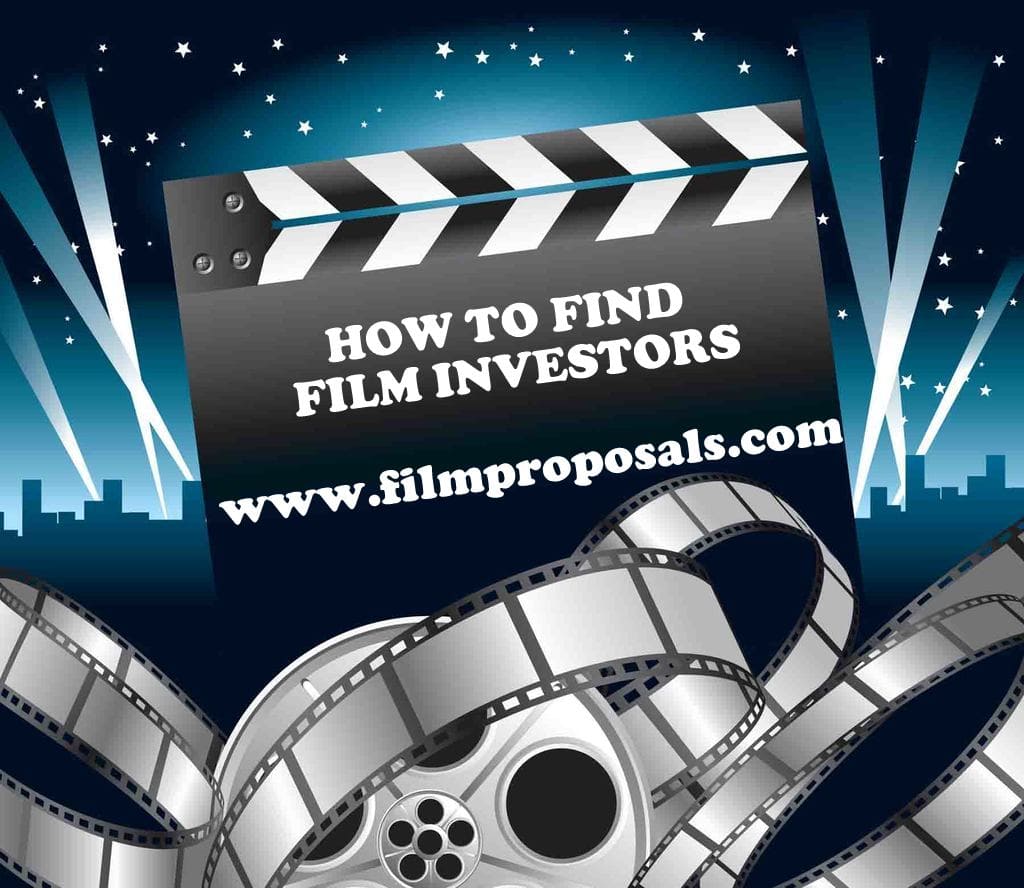