How to Keep It Real 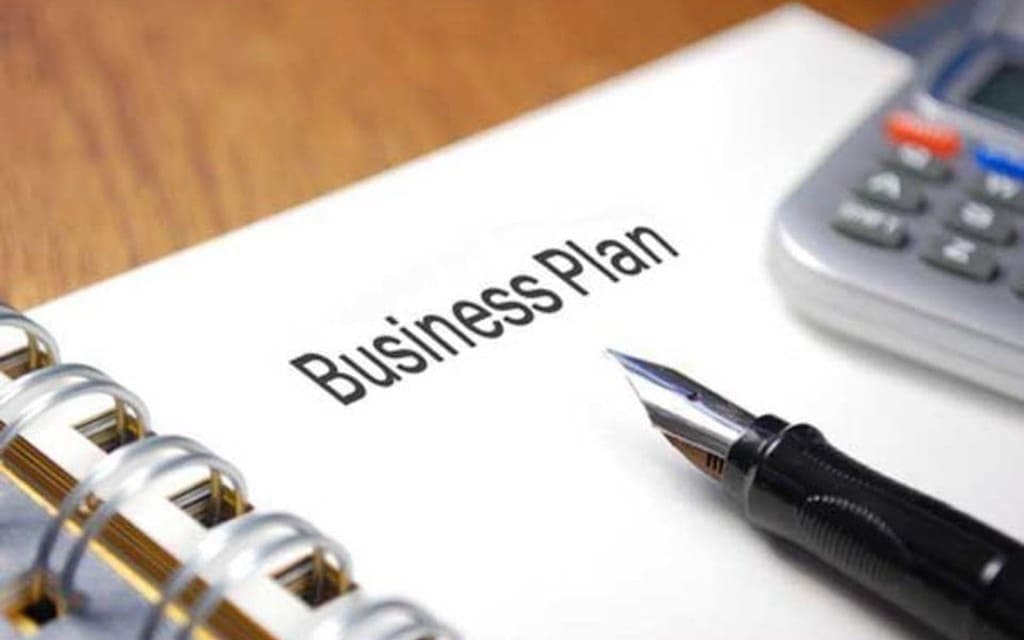 Often film makers are unaware of practical tips to which they should adhere when writing film business plans. When a film project comes together nicely, after months, if not years of hard work, it is very easy to let the excitement skew your speculative figures. As it is massively important not to let your expectations run wild when writing a business plan, today we’ll look at ways of keeping your realism in check.

We are going to assume the finer details of your project are worked out, you already have a killer script and dive straight into the lesser-known secrets of business plan writing. Here we look at a few of the common pitfalls, some practical advice on how to avoid them and put you in the stakeholder’s shoes with some hypothetical pitches.

What’s In a Name? Not a Great Deal…

Despite it appearing obvious, it is often overlooked that a big-name actor does not necessarily equate to financial success. Look no further than the 2012 movie, Playback, a $7 million budget film starring Christian Slater which managed to earn a paltry $264 at the box office, making it the lowest grossing film of the year.

A big name on the cast list helps, but it is just one variable amongst a large number of factors which impact a film's chance of success and is arguably one of the smallest factors. Big name talent applies to Hollywood productions as well as indie outputs – no film is immune to failure regardless of cast or budget – so while you definitely want to highlight your fantastic cast, don’t expect to draw much in the way of useful projection figures from it.

Which Pitch is Best? You Decide:

1) Tom Hardy has agreed to make a cameo appearance!

2) Alice Englert is playing the female lead – her work is not very well known yet, but she’s hotly tipped to become A-list talent within the next year or two. In addition, one of the cameramen worked with Scorsese and we’ve also got a principal photographer who worked on Hunger Games, a make-up artist who’s been in the industry for fifteen years, an ensemble of sound editors who have all attended the best film schools in the USA and a dolly grip who knows Johnny Depp…

Comparison Is Not Correlation

Investors are very aware that comparisons to blockbuster movies are meaningless, and using such comparisons is akin to waving a big red flag, suggesting the business plan is not based in realism. As such, either do the work to find films similar to yours with humble revenues, or resist the temptation to make any comparisons at all, no matter how strong you think the parallels between two films are.

Which Pitch is Best? You Decide:

1) The Blair Witch Project took over $200 million at the box office. We’re making a found-footage horror flick. You do the math!

2) In my home state of Nebraska, there’s been a trend-bucking surge in horror over the last seven years and a massive 112% increase in box-office takings for the last two years alone. We’ll be screening the film in Nebraskan theatres throughout October, when ticket sales have historically been 21% greater than any other month…

Comprehensive Does Not Mean ‘Lengthy’

Naturally, you will want to include as much realistic and useful information as you can within your project’s business plan. This will include any information pertinent to the budget, distribution plan, marketing and ultimately the financial projections.

What your business plan should not include is forty-odd pages of unrelated figures from previous, unrelated films. Keeping it direct, clear and to the point is the name of the game since nothing is more off-putting than having to wade through reams of figures just to get to the meat of your plan. Consider our fully-formatted business plan template for independent films, as it will save you a lot of hard work, and nobody wants to make writing a business plan more arduous than it already is! On a similar note…

Not Just The Numbers

So you’ve cut out all the extraneous details from your business plan. While this streamlined version telling investors exactly what they need to know is desirable, it may feel like your pitch is a bit thin on the ground. What useful (and pertinent) information can you add to the full film investment package?

Naturally, the numbers are what investors are most interested in, but also consider your business plan as a marketing pitch as well as an exercise in accountancy. You should aim to include supporting material which makes your package look tantalizing… after all, investors are human beings too! We’re not suggesting you include pictures from the photo shoot with your attractive female lead, but showing non-financial metrics such as the measurable buzz about the project online can add some sugar to the dry numbers.*

Which Pitch is Best? You decide:

1) Here’s a seventy page spreadsheet with every cent accounted for.

2) Here’s a ten page summary of everything you need to know. I’ve also included some interesting information on our social media drive, which has seen 20,000 fans of our past work give us a thumbs up, and both of our producers have a combined 300k followers on Twitter…

* It is, however, important to note that prematurely announcing your film can have an adverse affect on potential investor interest, so do be careful.

Back to Top Practical Tips for Writing Your Film Business Plan

This article was contributed by New York Film Academy.