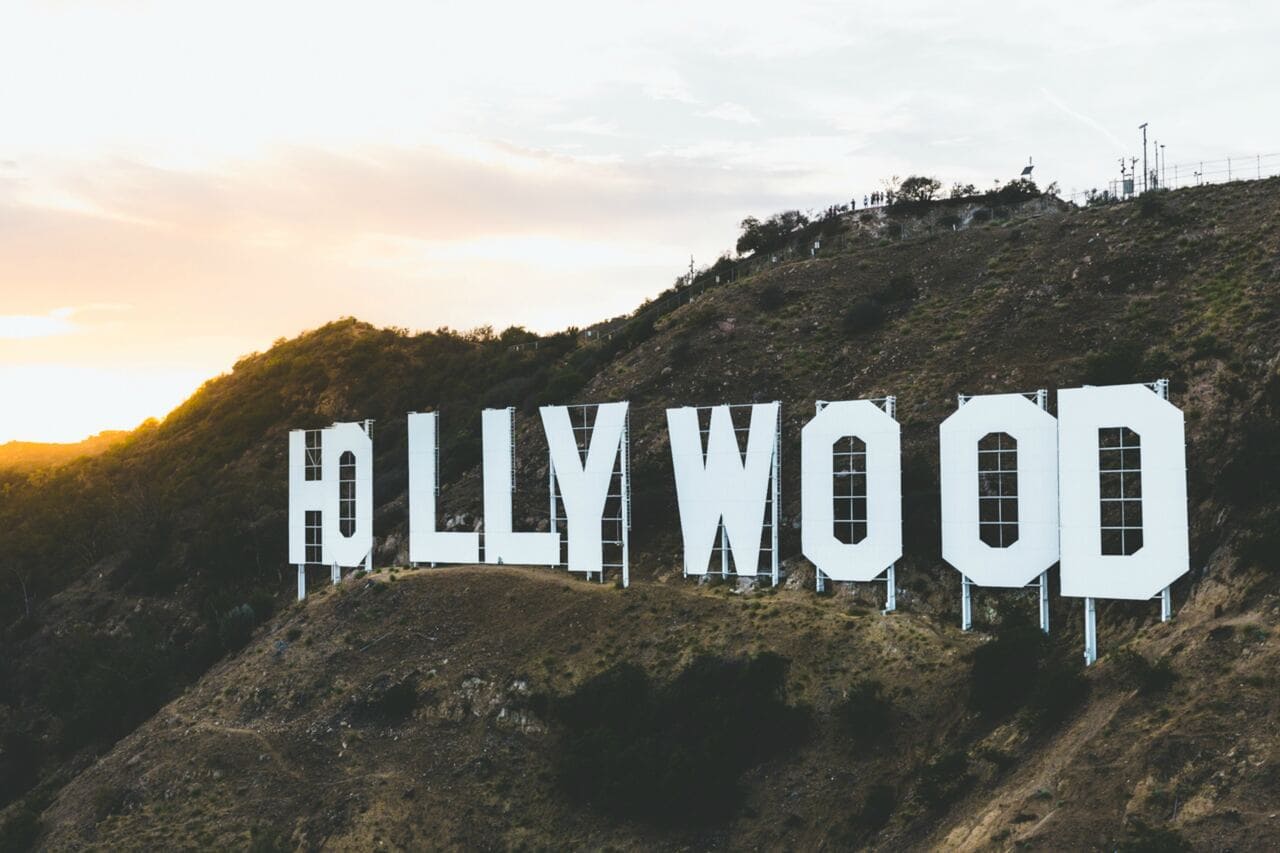 The Numbers
The world’s preeminent provider of film and television data and information. We admire Nash Info Services (the authors behind the-numbers.com) expertise so much, we partnered with them in 2020 to provide you with our own custom Indie Film Database and Professional Movie Financial Projections.

Volunteer Lawyers for the Arts
Educates individual artists, arts professionals within arts and cultural institutions, attorneys, students and the general public about legal and business issues that affect artistic and creative endeavors. This site is dedicated mostly to NY Lawyers, however, please do a search for "volunteer entertainment attorneys" in your state or country to find close to you.

The Film Law
Specializes in the area of indie film development, production, distribution and finance.

Desktop Documentaries
A great resource for newbies, this site is geared primarily toward inspiring and helping first-time documentary filmmakers - everything from generating documentary ideas to getting the film distributed.

Stage 32
"Stage 32 is Lynda meets LinkedIn for Film, Television and Digital Creatives." - Forbes. Connect with over a half million film, television and theater creatives and explore over 1000 hours of education.

FilmSpecific
Founded by former Foreign Sales Agent, Stacey Parks, FilmSpecific has a comprehensive site with training, tools, and resources designed to get your completed independent film distributed or new film project off the ground. Some of the site is membership only, but there are a lot of free resources.

Film Industry Network
Site dedicated to help media professionals connect with each other from around the world.

Other Recommended Film Websites and Resources

Margaret Herrick Library – Oscars
In Los Angeles, The Margaret Herrick Library, at the Academy of Motion Picture Arts and Sciences, contains one of the world's most extensive and comprehensive research collections on motion pictures, The library holds more than 32,000 books; 2,400 periodical titles; 80,000 screenplays; 300,000 clipping files; 35,000 posters; pressbooks, sheet music and scores, and so much more! If you can visit them in LA, they should be on your must-do list.