Canada Council for the Arts 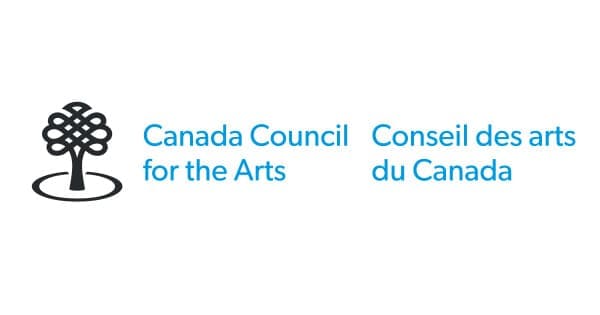 The goal of these grants is to ensure the Canadian Film industry and the independent filmmakers within its circle remain very much active within the country and continue to keep Canada alive in film.

Interesting facts about the Canadian Council is that they are a crown corporation that has been present since 1957 and they house all major Canadian artworks located in the Canadian Art Bank throughout the country and its history,accounting for more than 18,000 pieces of work ranging from art,to media art.The council also funds and administers many of Canada's top arts awards, including the Governor General's Literary Awards.

There are a wide range of requirements to obtain funding from The Council which will support new independent artists and even already established artists who require assistance in advancing their careers further within the film industry.

Media Arts For the Canada Council

Media arts are understood as new media and moving images (film and video) practices. These practices are considered broadly; for example, moving image works may be single or multi-channel, expanded cinema, or installation based.

The Canada Council funds works where the artist (in the case of moving images, the director) initiates and drives the project while maintaining complete creative and editorial control at all times. The Council does not support work intended for the creative industries of film, television and video games.

Back to Top of Canada Council for the Arts