It is our wish to be able to help bring more quality SciFi into the world by contributing to an artist who shows promise, skill, and creativity, as well as to encourage the exciting Texas film scene. The grant will be gifted to a filmmaker whose proposed short film follows our mission statemen's explanation of a phenomenal SciFi film: a great story that is not afraid to push the boundaries of the audience, thrilling them both visually and intellectually.

The deadline for all applications is usually in November, when an independent panel of seven esteemed professionals from the film community will convene to review applications. The grant winner will be announced the following fall with the Other World Austin Film Festival lineup and posted on their website at that time.

More Info: The Dan O'Bannon Film Grant (2019 Update: This grant may be expired)

Back to Top of The Dan O'Bannon Film Grant 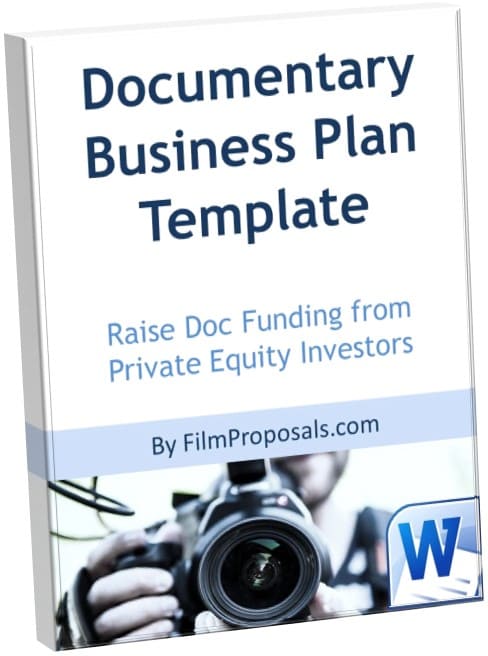