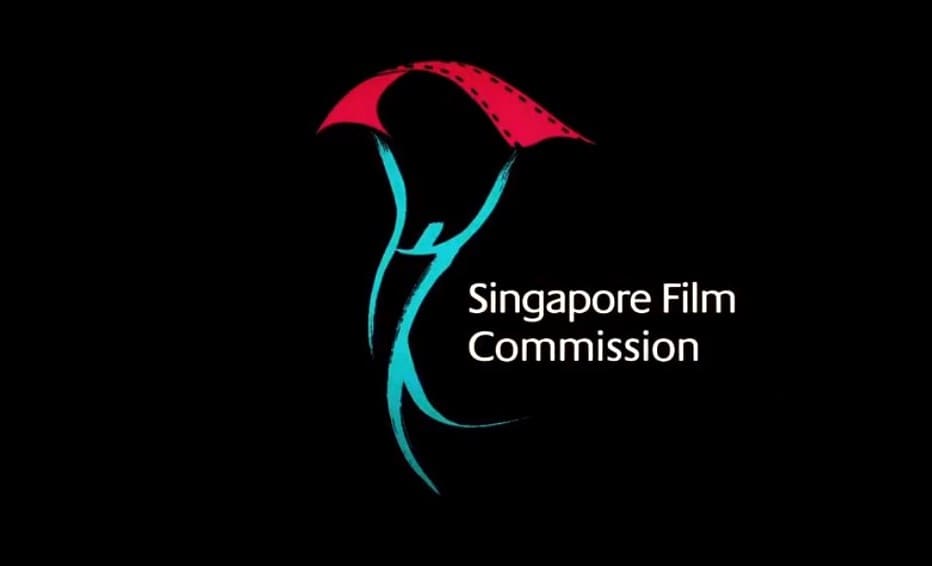 The Singapore Film Commission (SFC) nurtures, supports and promotes Singapore talent in filmmaking and the production of films. Besides funding projects through our grant schemes, the SFC works with various partners to develop capability development programmes, as well as initiatives for the appreciation of Singapore films. IMDA (Infocomm Media Development Authority) supports the development, production, marketing of content across various platforms, and talent development through the Film Industry Grant Schemes – Development Assistance, Production Assistance, and Talent Assistance.

Call-for-proposals for Production Assistance (Film) and the New Talent Feature Grant (NTFG) are twice a year, while the Southeast Asia Co-Production Grant (SCPG) and the Short Film Grant (SFG) are once a year. The Overseas Participation Grant is open for application all year-round.

About IMDA and SFC

Back to Top of Film in Singapore Film Grant (FSC)