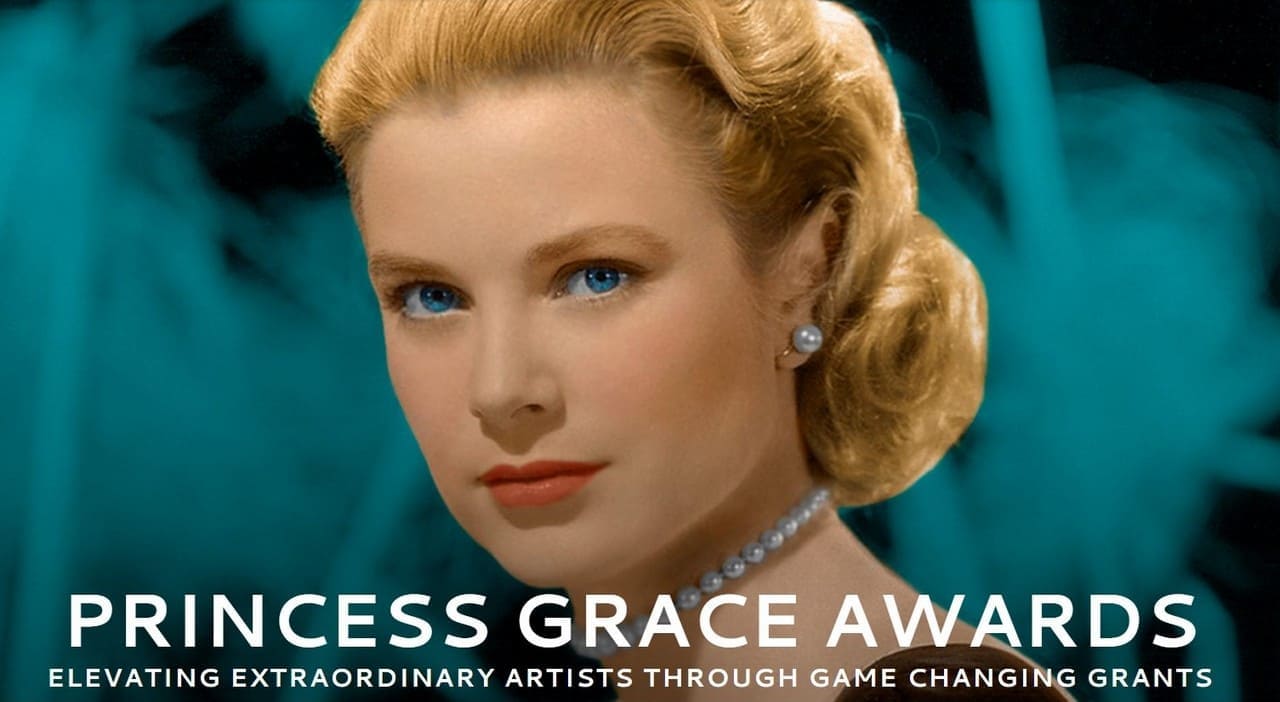 The Princess Grace Film Awards help support students’ thesis film projects at the undergraduate and graduate level. The category of Film is comprised of (but not limited to) narrative/documentary/experimental/animation/hybrid film and video work, as well as new media work including media installations, transmedia, webisodes, interactive web work and other projects where the moving image is the primary component.

Back to Top of Princess Grace Awards Program