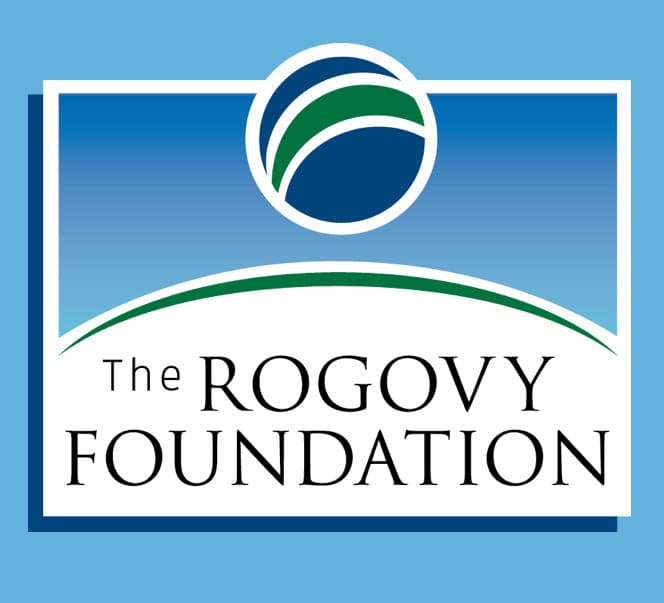 The Miller / Packan Documentary Film Fund provides grants to feature-length non-fiction projects that address social issues and inspire others. The Fund supports filmmaking in advanced development (up to $10,000), production and post-production stages (up to $25,000). The fund seeks projects that open our eyes through a strong premise, critical thinking, detailed analysis and competing views. Awarded bi-annually, the Fund will award grants totaling $200,000 to between either and twelve film projects.

Applications from all countries are accepted but the project must have an IRS 501(c) (3) status or a Fiscal Sponsor. All films submitted must be in English or have English subtitles.

The Rogovy Foundation invests in inspired people and nonprofit organizations that are working to help build a more enlightened and harmonious planet. The Foundation sees documentary film as a potent medium which broadens our vision and changes our perspectives. We provide grants to filmmakers who open our eyes.

Who are Sally Miller & Mae Packan? It’s nearly certain you’ve never heard of these outstanding educators. Like many exceptional educators, their impact goes largely unrecognized. It’s in their honor, and in honor of all the other exceptional yet unheralded educators, that we dedicate this Fund. The Miller / Packan Film Fund supports documentaries that perpetuate the Idealism and Critical Thinking they brought to their students.

How to Apply for Miller / Packan Documentary Film Fund

The Summer open call ends May and Winter open call ends November. Submissions are accepted on an open call basis with Award Winners announced in June and December. Please check the Eligibility Requirements and Application Guidelines.

Back to Top of Miller Packan Documentary Film Fund