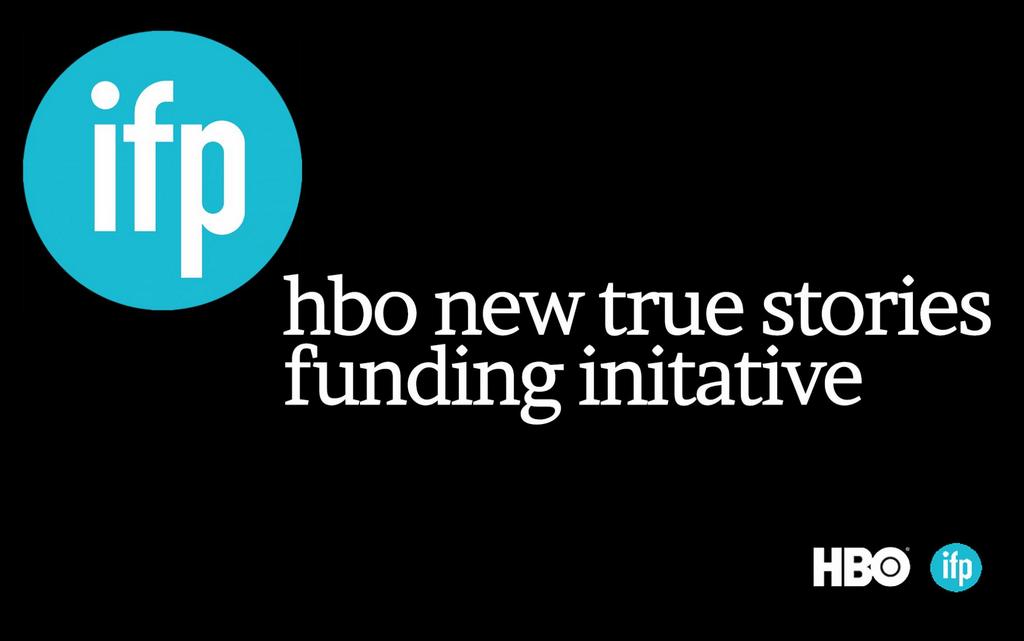 Submissions for this initiative are now closed. There are no plans for its continuation. Final grants will be distributed in January/February 2020.

The IFP/HBO New True Stories Funding Initiative supports multi-format non-fiction storytellers in the early stages of development of new work, or who are bringing new work from non-traditional formats, such as print, audio/podcast, and digital, to a visual format. Initial grants will most often be used for research, treatment and narrative development, securing access, initial shooting and the production of work samples, trailers, etc. A grant from the fund is usually the “first money in” from an outside source, though in some cases it could be a supplement to another initial small grant.

The Initiative supports a wide range of genres from emerging and experienced makers seeking to bring inspired non-fiction work visually, to life via short form, feature length and serialized content. Grants typically range from $10,000 - $30,000, depending on the scale and scope of the project.

Projects and submissions are considered on a rolling basis.

The Independent Filmmaker Project (IFP) fosters the development, production and promotion of thousands of international projects in film, media and beyond. Funding for this grant is sponsored by HBO Documentary Films.

Back to Top of IFP HBO New True Stories Funding